New Features in The Aajoda App 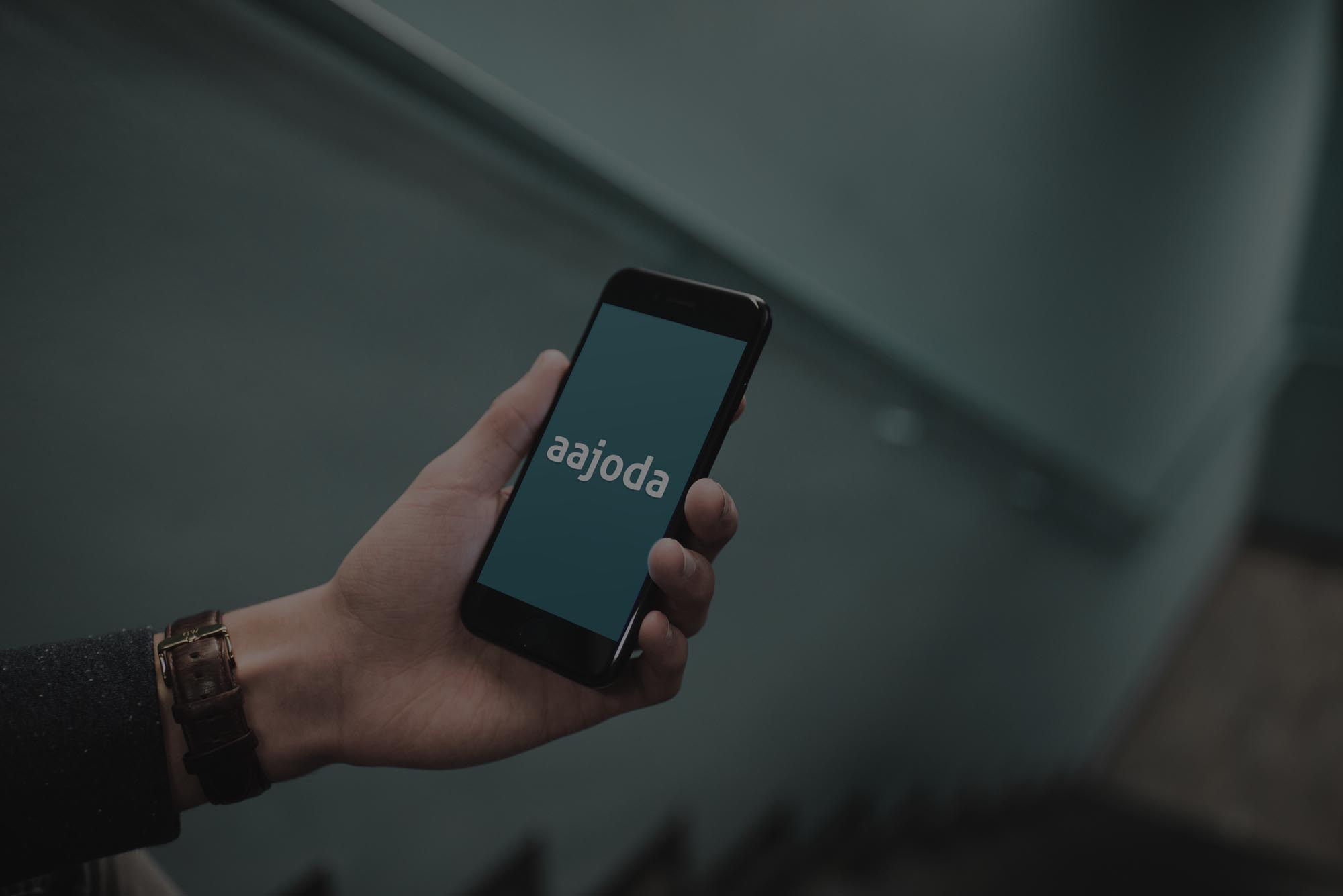 Now our new version of the aajoda app is on App Store
Today we’re happy to announce our update of the Aajoda app! This update contains a lot of stability improvement, bug fixes and a number of new functions that has been asked for by the users! The app is available on Google Play for Android and App Store for iPhone.

Edit
The most asked for function is to be able to edit an already created testimonial/workie. Now you can edit text and upload several pictures in the app on all workies and testimonials that hasn’t already gotten a review from a customer.

Draft
The app has now also gotten support for drafts which means that you can save drafts before you publish your testimonial/workie. Click on ”save” in the end of creating it and you will get the alternative to ”save as a draft” or ”publish”.  This gives you the possibility for example to start a testimonial on your computer and later on pick up the draft in your mobile to complete it with more pictures.There’s also a possibility to restrict rights for personnel to only save as a draft and not be able to publish directly

Select several photos
To make the work easier when you add pictures from the phone you can now select several pictures directly instead of adding one by one.

Customise the message to your client
Now it’s possible to customize the message when you send to a client.
Click on ”Show/edit text” to edit the text.

Updated flow
Now you’re able to see all the testimonials for your company in the flow instead of only your own as earlier.

Whether you're an marketing novice or well on your way to becoming a pro, our library of testimonials resources will turn you into an expert in no time.

Get started for free

Get started with Testimonials

Do not have business account at Aajoda yet? Then it's time to get it, start a free trial now!